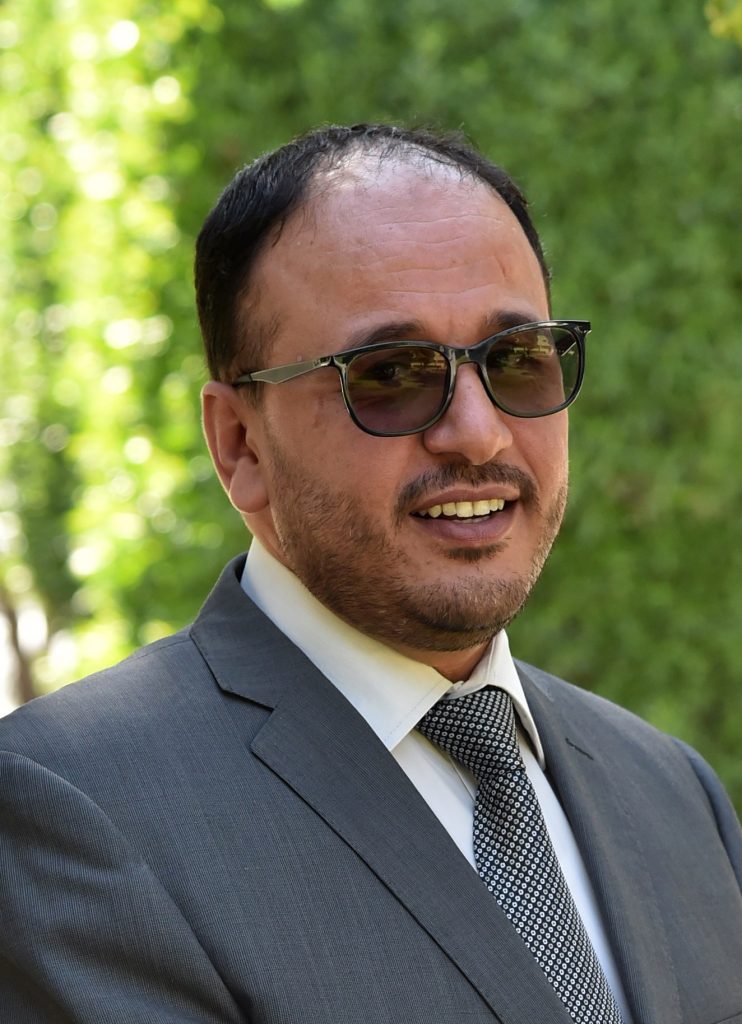 Congratulations to Dr. Khalid Shaban for his promotion to Professor rank and we wish him great success in his future endeavors 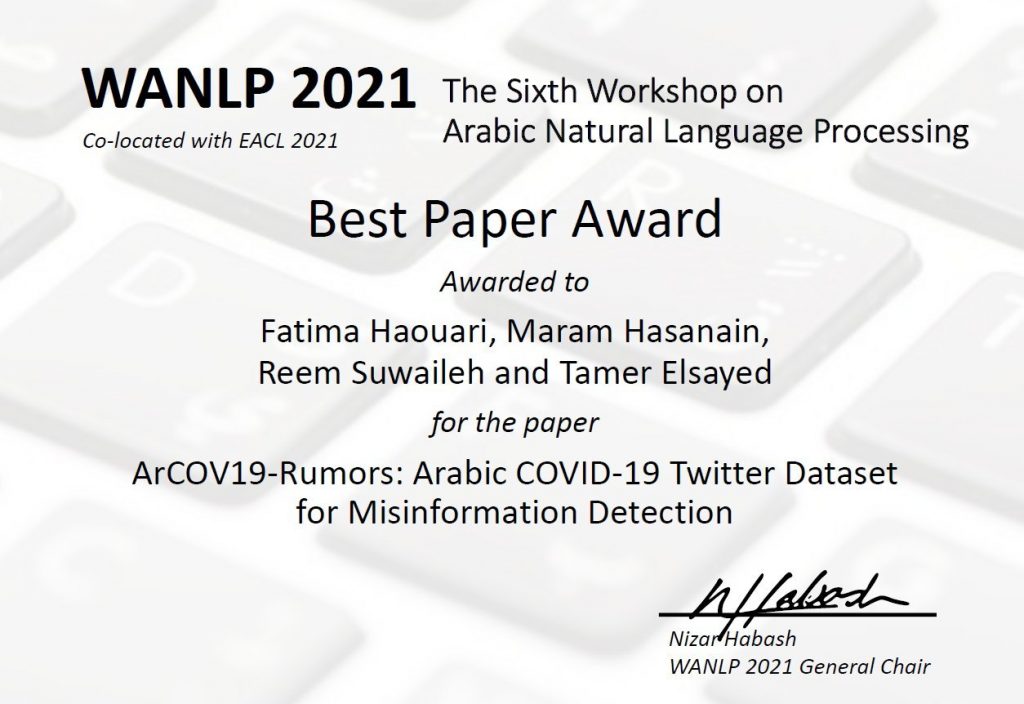 Three PhD students of our department, Fatima Haouari, Maram Hasanain, and Reem Suwaileh, all supervised by Dr. Tamer Elsayed, have won the “Best Paper Award” on their paper titled “ArCOV19-Rumors: Arabic COVID-19 Twitter Dataset for Misinformation Detection” at the Sixth Arabic Natural Language Processing Workshop (WANLP 2021), the premier venue for Arabic NLP, that was held on April 19th and co-located with EACL 2021 conference.

The paper aims to facilitate research on misinformation detection on social media, during this complex and historical period of our time, by introducing a manually-annotated Arabic dataset that covers tweets spreading COVID-19 related claims. ArCOV19-Rumors supports two levels of misinformation detection over Twitter: verifying free-text claims (called claim-level verification) and verifying claims expressed in tweets (called tweet-level verification). ArCOV19-Rumors is the only Arabic dataset made available to support both claim-level and tweet-level verification tasks in Twitter given the propagation networks of the tweets in general and on COVID-19 in particular. The dataset covers, in addition to health, claims related to other topical categories that were influenced by COVID-19, namely, social, politics, sports, entertainment, and religion.

The paper offers baselines for future research on the problem by presenting benchmarking results using SOTA models of versatile approaches that either exploit content, user profiles features, temporal features, or propagation structure of the conversational threads for tweet verification.

Prof. Abdelaziz Bouras and Dr. Abdulaziz Al-Ali co-edited a new Springer book on “Data Analytics for Cultural Heritage – Current Trends and Concepts”. The book highlights challenges and solutions related to the improvement of the
data acquisition, data enrichment, and data management processes in the cultural heritage data lifecycle pipeline. It mainly focuses on the use of advanced artificial intelligence and machine learning technologies with an emphasis on recent applications related to deep learning for visual recognition, generative models, natural language processing and super-resolution.

Congratulations to Dr. @NooraFetais for her promotion to Associate Professor and we wish her great success in her future endeavors

Marwa Essam, a Computer Science PhD candidate in our CSE department, supervised by Dr. Tamer Elsayed, has received the “Best Doctoral Consortium Paper Award”, based on her paper that summarizes her PhD proposal, at the 43rd European Conference on Information Retrieval (ECIR 2021) that was just held last week. ECIR is one of the top conferences in the IR field, and is ranked at the “A” level in the CORE conference ranking.

END_OF_DOCUMENT_TOKEN_TO_BE_REPLACED

If you are interested to know what are the possible jobs
and places to work for computer scientists and a computer engineers, and what a typical day in a job like for workers in these professions?

Then join us for the event below where the CSE department and the Career Development Center are organizing an online panel with guests from industry to talk about these topics. 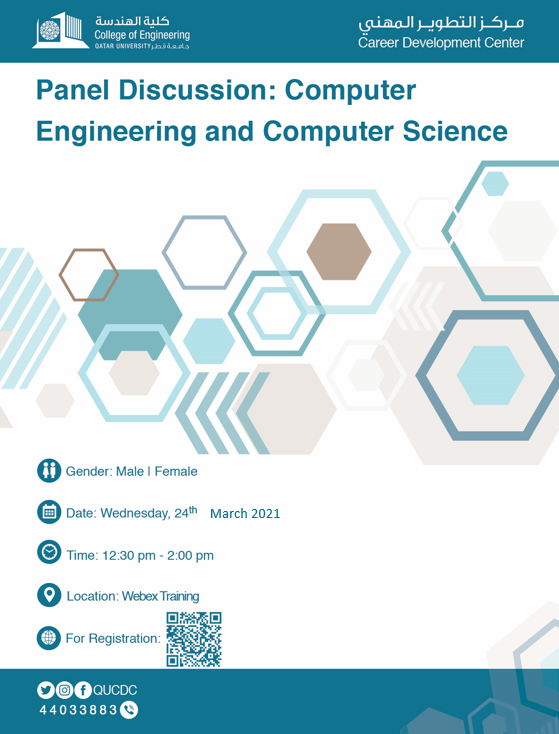